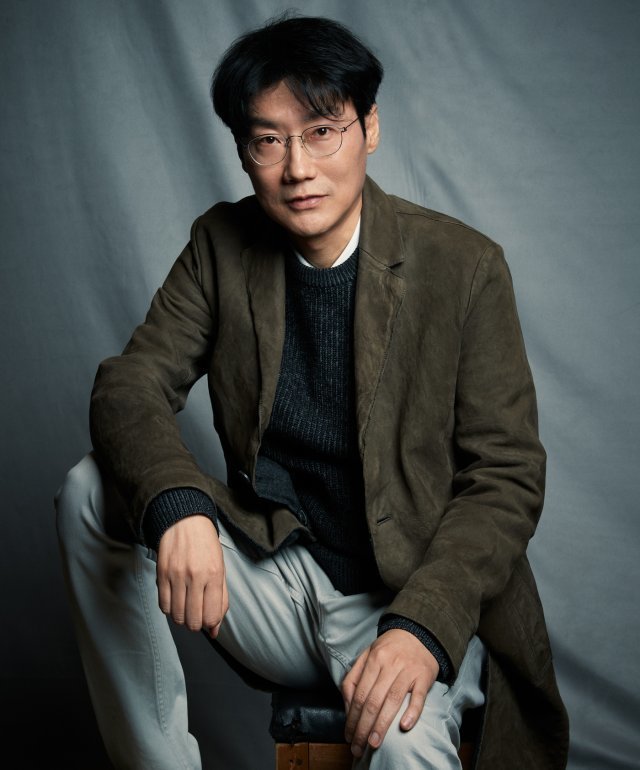 2. [+146, -11] I hope the director doesn’t feel too pressured to make sure the season has some big meaning or a lesson behind it all. Just keep it simple and stick to what made the show popular in the first place.

3. [+95, -46] Please don’t add drama for the sake of drama. I want the season to be even colder and starker than the first season.

5. [+12, -0] I just want him to stick to his roots. After Psy hit daebak with ‘Gangnam Style’, his subsequent hits have been failures because he kept trying to feed into what he thought the public expected of him. Just go with what you know.

6. [+8, -0] Lee Byung Hun had quite the cool guy role in the first season so it’d be fun to see him let loose even messier than Lee Jung Jae did.

7. [+4, -0] From a creator’s standpoint, working with Netflix must be so easy because they give you full creative freedom. You don’t have to cater to the whims of public broadcast channels with random chaebols having to eat at chain restaurants or order fried chicken or pulling Jongga kimchi out of their suits for the sake of PPL. You don’t have to follow their arbitrary rules where murder and affairs are allowed but smoking isn’t when drinking’s okay… Netflix gives you all the investments with no badgering about the screenplay or forcing you to cast crappy idol actors for the sake of getting the name in…

8. [+4, -0] I know a lot of people think it’s unfair that Netflix took home a majority of the income but the creator himself said that Netflix allows him the capability to experiment without the fear of failure. He felt grateful that Netflix was willing to invest in such a difficult project and introduce it to the world market.

9. [+5, -1] I wonder what Lee Byung Hun spent all of his prize money on and ended up living in that shady goshiwon before disappearing? Could donating his organ to his dongsaeng be the reason he had to quit his police career and join the game instead? Or was he discharged dishonorably and chose the game only to come out of it like Lee Jung Jae with a lost sense of purpose? So he tied up his prize money somewhere and went back to the game like an addict? It’s a fun drama with captivating storytelling and all of the possibilities really leaves an impression on you long after you finish watching it.

10. [+2, -0] I hope he negotiates a fatty contract with Netflix for season 2 and comes out with something great