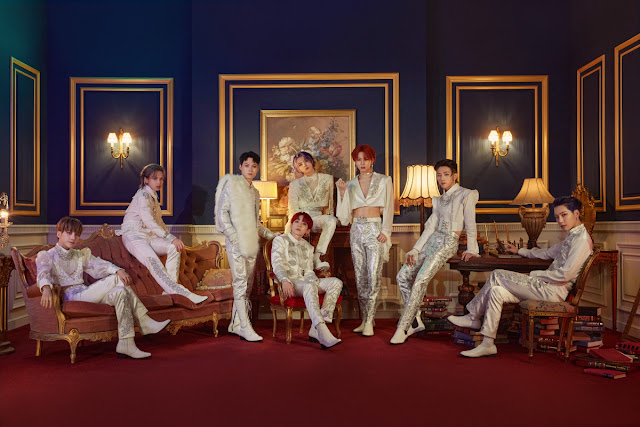 Article: Idol group has been promoting for so long thanks to hype « We’ve been on 36 music shows » when most groups are doing one week promos

6. [+1] It’s gotta go back to the olden days when groups used to promote for months at a time

7. [+7] If the number of times you were on music shows equaled popularity, then groups like T1419 would be considered popular too. I had to look them up because I didn’t know who they were.