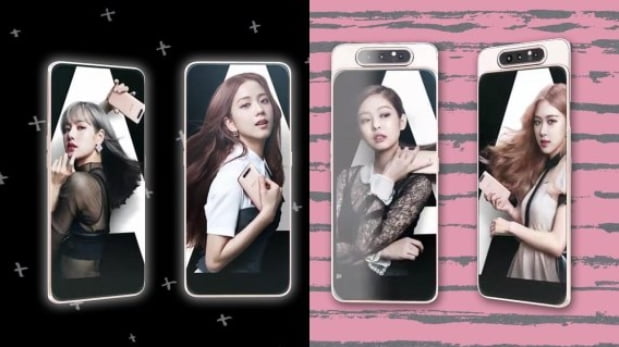 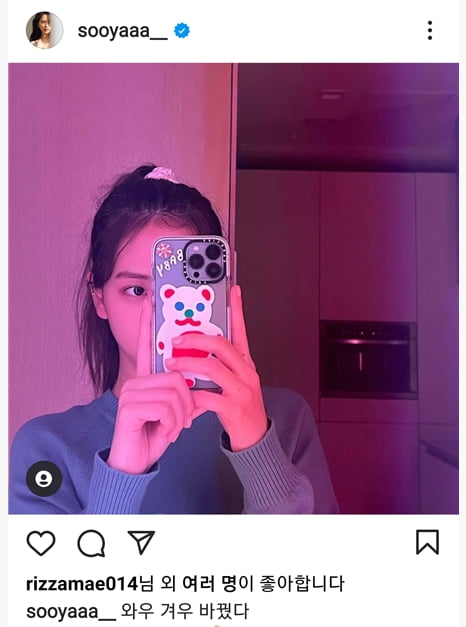 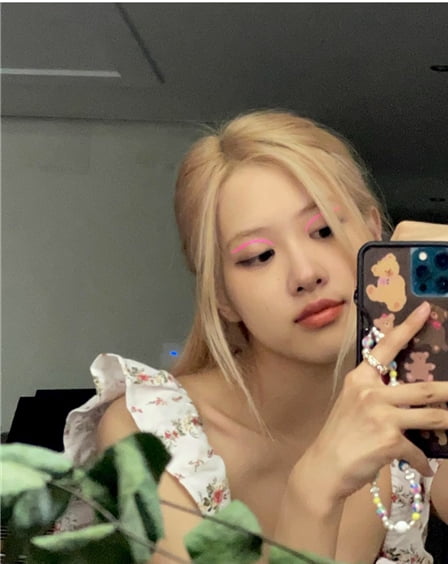 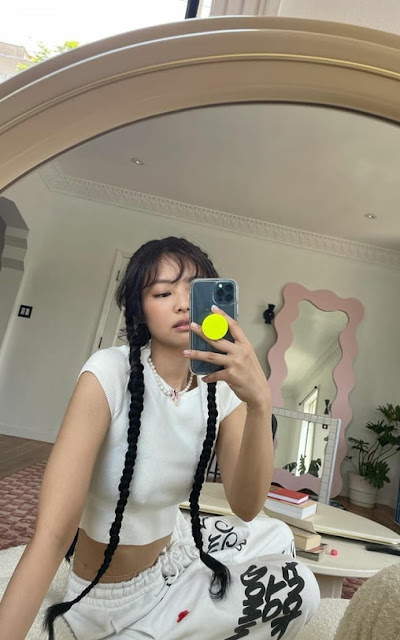 Article: « Black Pink is ruthless after contract with Samsung is over » iPhone pictures earn attention

3. [+2,610, -84] Really disappointed in Black Pink with this. No respect at all to the company that hired them as CF models. Especially the comment about how she was barely able to change her phone. If they like iPhones so much, what was the contract with Samsung for? Purely money? No respect at all for our own country’s company? ㅠ

6. [+489, -10] It cheapens their image to know that they’ll just switch over to a competitor as soon as their contracts are over. Any future company that hires them as models is crazy.

7. [+443, -1] They’re free to use whatever they want but this isn’t the first time that the Black Pink members went around sharing pictures of their phone on SNS to advertise competitors ㅋㅋ Well, this is how they taint their own image, I guess

8. [+378, -6] The problem isn’t that they’re using Apple. It’s that they’re advertising it to their fans all over the world. Was it necessary? Especially to say how she « just barely changed it »… sigh…

9. [+324, -1] Free advertisement for a competitor’s company ㅋㅋ Samsung must feel so empty seeing this

13. [+171, -1] Paid to advertise Samsung but advertising Apple not only for free but out of their own pockets

15. [+159, -2] They’re not that young so surely they should know the competitor relationship between Samsung and Apple in the world market? Or do they not care at all other than what they’re paid for? Even if their contract was only for a year, how is the public or the CF company supposed to read this as? Or they just really don’t care?