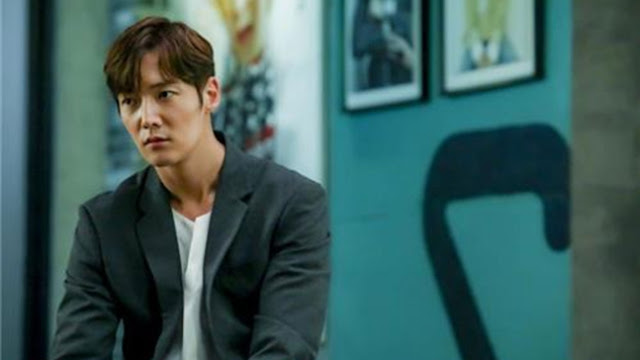 Article: Actor Choi Jin Hyuk caught at an illegal salon establishment « I was looking for a quiet place »… deja vu with Yunho

1. [+3,000, -9] ㅋㅋ Why is he talking as if he got caught drinking some beers with a friend at a pub… Everyone knows room salons are illegal and yet plenty of people get caught every day drinking in one with the shutters down…

3. [+1,091, -23] It seemed like he was gaining some popularity recently and doing well but he’s kicked his own luck out the window

7. [+153, -4] Why do all celebrities end up at illegal bars while « looking for somewhere quiet »… Even a dog would laugh at that lie. Just apologize and be honest with yourself. The lying is what pisses people off.

8. [+125, -6] This is why I can’t stand celebrities… Acts all goody two shoes on variety shows only to be acting like this behind the cameras…

10. [+90, -2] If his friend suggested the establishment… he knew beforehand that it was a room salon with female escorts, right?

12. [+72, -5] He acted so innocent and naive on ‘My Little Old Boy ‘ㅋㅋㅋㅋㅋㅋㅋㅋㅋㅋㅋ you can really never trust these celebrities ㅋㅋㅋㅋㅋㅋㅋ

1. [+246] Please study up on your acting in the time you’re spending drinking, your acting sucks

5. [+9] I’m also of the vote that he should be practicing his acting instead of being out drinking. Us viewers are tired of having to watch him read his script off the page.